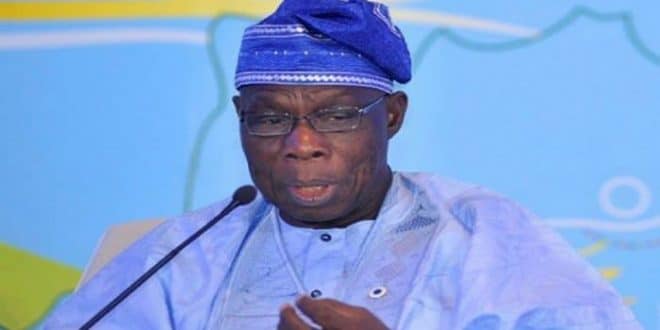 Former Nigerian president Olusegun Obasanjo has a new wallet. He is appointed as the representant of the African Union in the Horn of Africa.

The appointment of Mr Obasabjo comes following political and security crises in the region, in particular in Ethiopia where a civil war has been raging in the northern region of Tigray since November 2020.

He will have to “intensify engagements with all relevant political actors and stakeholders in the region towards entrenching durable peace and stability within the Horn of Africa”, said the chairperson of the African Union’s commission Moussa Faki Mahamat.

Obasanjo is expected to arrive in the region in the coming weeks and the AU, headquartered in Ethiopia’s capital, Addis Ababa, has called on all parties to support him.