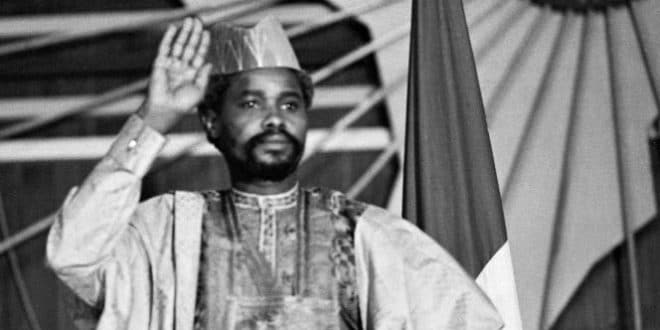 Former Chadian President Hissène Habré to be buried in Senegal

Former Chadian president Hissène Habré will be buried in Senegal where was imprisoned. He allegedly died of covid-19, according to reports.

He has been serving a life sentence in Senegal for crimes against humanity.

On Wednesday, his family declared that he would be buried in the Muslim cemetery of Yoff in the Senegalese capital Dakar.