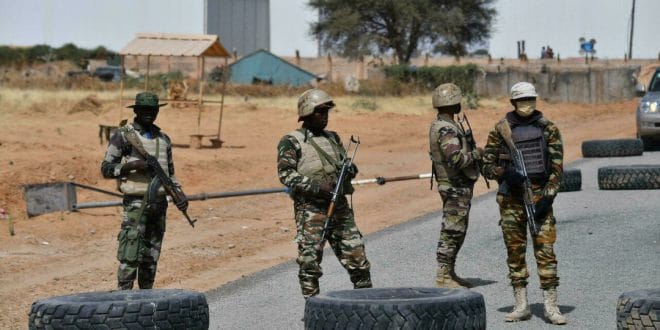 Hundreds of Islamist fighters have attacked a military post in the southern region of Diffa, the defence ministry in Niger says in a statement.

The attack left sixteen soldiers dead and nine other wounded, it said.

During the fight, Nigerien army succeeded in killing 50 members of the Boko Haram militant group.

The insurgents regularly cross over from neighbouring Nigeria.

The Nigerien army had earlier killed about 100 jihadists in the south-west of the country, near the border with Burkina Faso.

Islamist violence is intensifying in the Sahel, especially in the border area between Niger, Mali and Burkina Faso