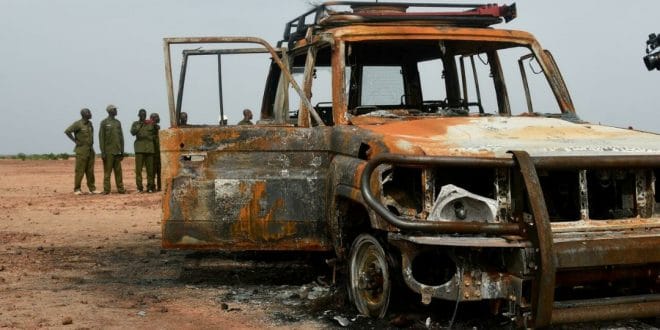 In a statement, the Nigerien army said it has killed 100 jihadists in an operation in a south-western region near the Burkina Faso border.

The operation held in the Torodi area and followed an attack that killed 19 security officers on a resupply mission on 31 July.

Another team that later came to rescue was hit by an explosive device.

The Nigerien army said it had aimed to “search for and neutralise” those responsible for the ambush and bomb attack.