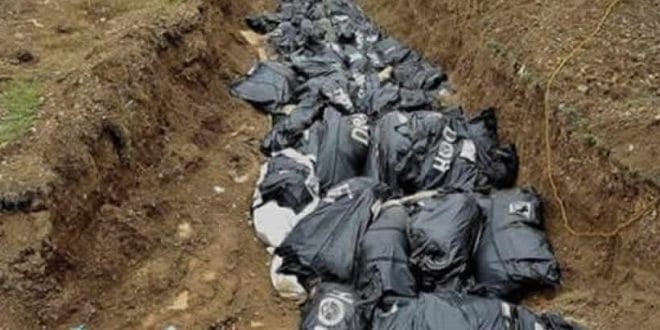 Ghana: 200 unidentified and unclaimed bodies to be buried

Ghanaian police announced plans to carry out a mass burial for 200 unidentified and unclaimed bodies. The burial will begin “by close of work this week” according to the statement released on Monday.

Bodies to be buried are corpses that have accumulated over the past six months, including those of hit and run victims, victims of unidentified crimes, some who died while admitted to hospital but abandoned by their families and poor people dying on the streets, said Yaw Nketta-Yeboah, an official at Ghana Police Hospital.

The public is urged to try contact police pathology department this week to help identify the bodies.

It said this was to prevent a situation where bodies would be wrongly earmarked for mass burial.

Although burials are an important cultural aspect in the West African nation, the police hospital in Ghana has periodically conducted mass burials for unclaimed bodies. 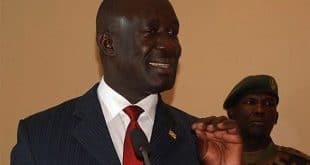 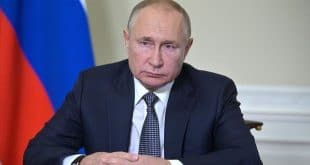 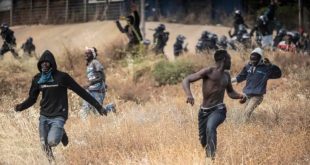 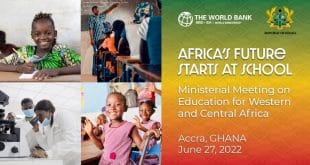