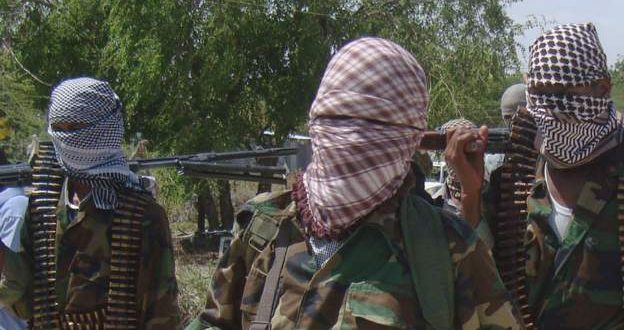 The Islamist group, al-Shabab, is reported to have seized a strategic town in central Somalia. Residents of Amara in the Galmudug region said the militants stormed an army base before over-running the town.

The insurgents captured several armoured vehicles, burning some of them.

Earlier this month the Somali military captured Amara from al-Shabab, which had held the town for a decade.