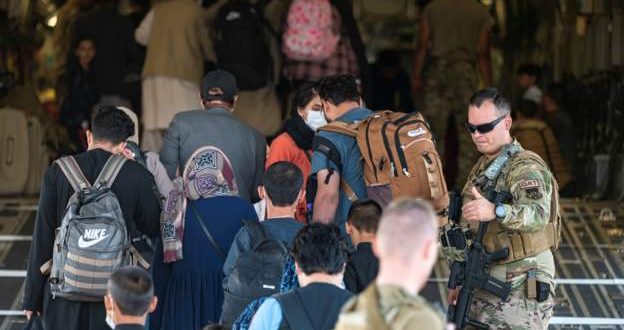 The first group of Afghan refugees including 51 persons has successfully landed in Entebe international airport. It has been announced by Uganda’s foreign ministry in a statement.

The ministry says the group is transiting through Uganda and will move on to the US and other countries.

The evacuation followed the US government’s request to Uganda to take in some of the people fleeing the crisis in Afghanistan since the Taliban takeover.

Uganda hosts more than one million refugees who have fled several conflicts and other disasters across eastern Africa, BBC News informs.

The Rwandan government through its Ministry of Education has also announced its intention to welcome dozens of Afghan schoolgirls.