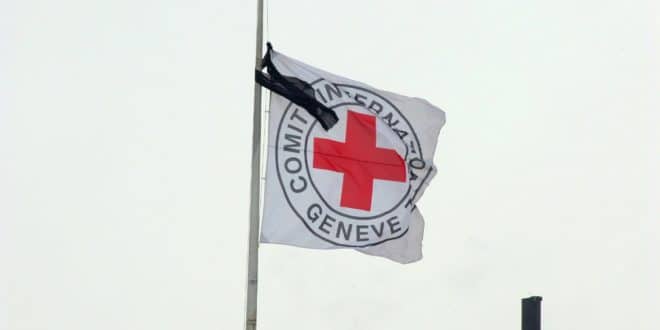 Cameroon: a Red Cross employee killed in an attack

A Red Cross employee is reported to have been killed in Cameroon during an attack in Bamenda, according to the International Committee of the Red Cross (ICRC).

Diomède Nzobambona, 62, was working on water and sanitation projects in the restive North-West Anglophone region.

“The circumstances of his death have yet to be clarified and no information can be given at this stage,” an ICRC statement said.

The ICRC said “he worked in some of the most difficult contexts”.

The English-speaking North-West and South-West regions, where separatists are demanding independence, have been plagued for four years by a bloody conflict between armed groups and the security forces, reports BBC News.