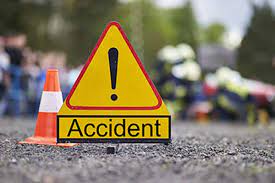 Uganda: at least four dead and several hospitalized in a road accident

On Tuesday, at least four people are known to be dead on spot in a motor accident along Mbale Tororo road in Mbale city in Uganda.

The Elgon Region Police Spokesperson, Mr Rogers Taitika, confirmed the accident saying ‘‘the deceased and victims were knocked dead by a speeding FUSO Reg No UAQ094W ’’.

Read also: Guinea-Bissau refuses to hand over former army chief to the US

“The injured are admitted at Mbale regional referral hospital and have been identified “, said police spokesperson.