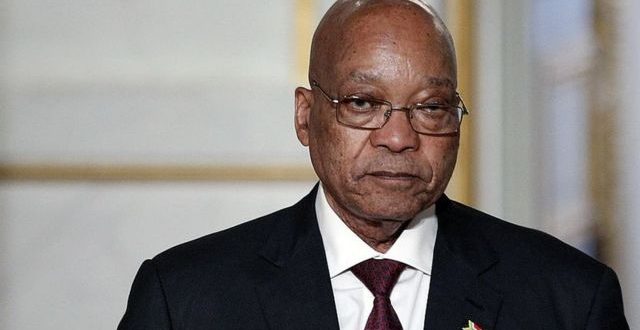 South African former president Jacob Zuma has launched a call to the public to donate funds to support his trial on corruption allegations.

A post on his foundation’s official Twitter page asks South Africans and the world to “lend a helping hand” in donations to help cover the legal fees.

Zuma has been serving a 15-month sentence since July for contempt of court for failing to appear at an inquiry on corruption allegations against him.

He has pleaded not guilty to all the counts and says the trial is politically motivated.