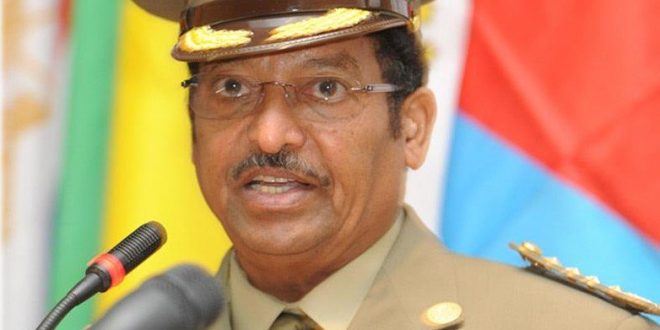 The US Treasury has accused forces under the command of General Filipos Woldeyohannes, chief of staff of the Eritrean Defense Forces (EDF), of committing massacres, looting, and sexual assaults.

But Eritrea in its statement asked the US to table “facts to prove its false allegations”.

Under the sanctions, all property owned by Gen Woldeyohannes will be blocked, and any business with them in the US is prohibited.