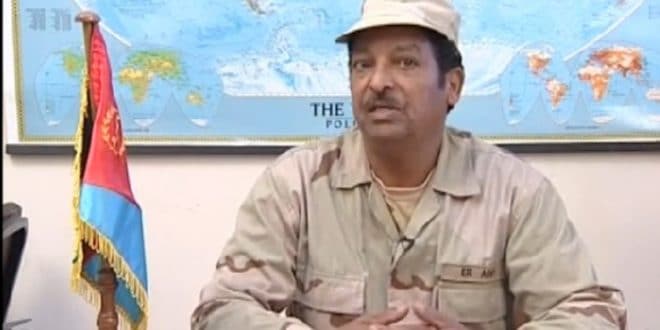 The US has announced that it has imposed sanctions on a senior Eritrean military leader for engaging in “serious human rights abuse” during the ongoing conflict in Tigray.

The US Treasury has accused forces under the command of General Filipos Woldeyohannes, chief of staff of the Eritrean Defense Forces (EDF), of committing massacres, looting, and sexual assaults.

Under the sanctions, all property owned by Gen Woldeyohannes will be blocked, and any business with them in the US is prohibited.

In a statement Andrea Gacki, director of the Office of Foreign Assets Control, called on Eritrea to withdraw its forces from Ethiopia, and urged all involved in the conflict to begin peace talks.