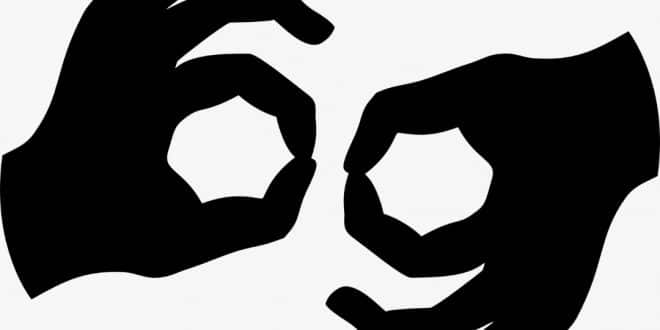 DRC to adopt sign language as the fifth official language

The government in the Democratic Republic of Congo said it intends to make sign language, the fifth official language, adding to Swahili, Lingala, Kituba and Tshiluba.

It will be formally taught in schools to help people who rely on sign language to access government services more easily.

“It’s a community that for long has been marginalised because of the communication challenges,” BBC quoted Irene Essambo, minister for people with disabilities as saying.

There have been cases of people dying while seeking treatment because they could not express themselves and others lost court cases because of the difficulty in communicating, according to sign language teacher Nicola Tshilomba.

Sign language experts from different provinces in the country are meeting for the next 30 days to agree on signs to be used so that there is a uniform approach in schools.

The government also plans to launch a sign language dictionary.

Read also: Mauling of children by lion in Tanzania being probed

In 2012, World Health Organization has reported two million people with sight and hearing disabilities in the Democratic Republic of Congo.