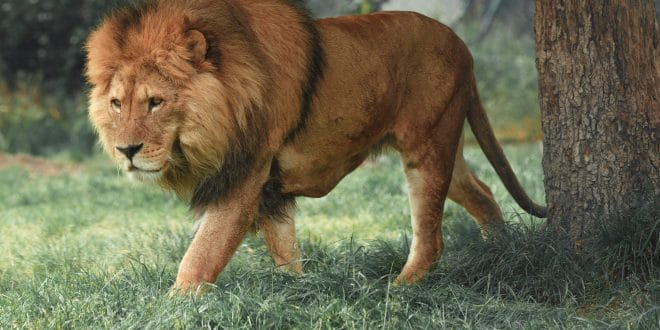 Mauling of children by lion in Tanzania being probed

A conservation organisation in Tanzania is still looking into the mauling of children by a lion near the Ngorongoro wildlife park nearly three weeks ago, Anadolu agency reports.

Three children were killed and one was injured as they ventured into the forest to trace their cattle.

William Ole Seki of the Kope Lion NGO said the lion was not collared but was believed to be part of the resident pride at the park.

He said the organisation that helps prevent lion-human conflict was working with the authorities to ensure the incident does not happen again.

Local authorities had said the family of the three boys who were killed would be compensated.

Read also: North Africa: Algeria has decided to review its relations with Morocco

There’s growing concerns of the revenge killing of lions following the attack, the Chronicle newspaper reports.