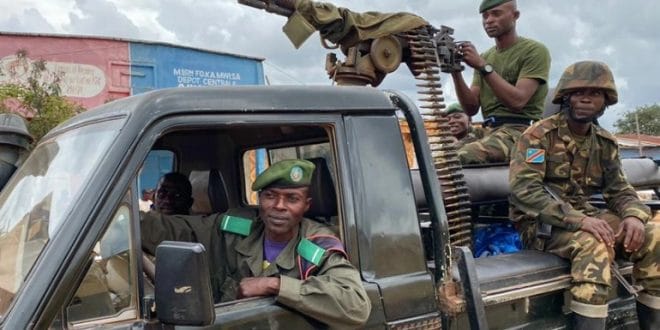 The parliament in the Democratic Republic of Congo has voted to extend the state of emergency in Ituri and North Kivu, the two eastern provinces that have been rocked by insecurity. Out of 335 MPs, 334 voted in favour while one abstained.

The state of emergency imposed by President Félix Tshisekedi on 6 May has been extended six times now.

Military administrations have replaced the civilian authorities to stop insecurity in the provinces where several attacks carried out by rebels have left thousands dead.

The Allied Democratic Forces (ADF), one of dozens of armed groups operating there, have been blamed for the attacks.

Read also: A governor in Nigeria urges civilian to arm themselves

The eastern provinces have also seen violence between ethnic groups.