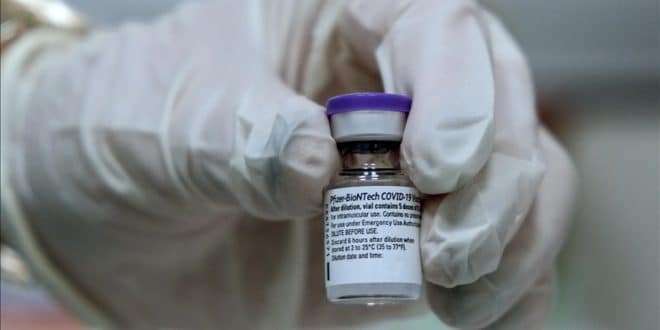 Kevin Munoz, the White House spokesman on Twitter announced that the US has sent over 488,000 doses of the Pfizer vaccine to Rwanda.

The doses included part of “500 million shots pledged and purchased this summer” by President Joe Biden’s administration for the Covax initiative, which delivers vaccines to poorer countries, he said.

Rwanda is yet to confirm receipt of the US donation.

Earlier this year, the World Health Organization (WHO) warned that the world faced a “catastrophic moral failure” because rich nations had been hoarding Covid vaccines and urged them to donate jabs to poorer nations.

On Sunday, health officials said they hoped normal life would resume in the country by early 2022 if vaccination rates continued as scheduled.