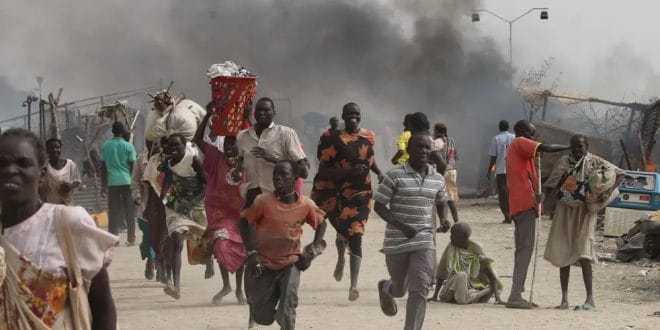 Warrap is the home state of President Salva Kiir.

Violence has been rife in a number of areas in the state, including Tonj-North and Tonj-East counties, which have been the scene of recent clashes.

He attributed the cause of the violence to cattle raids.

Mr Deng said efforts were underway to reinforce security in the restless areas in order to contain the situation that was rapidly deteriorating.