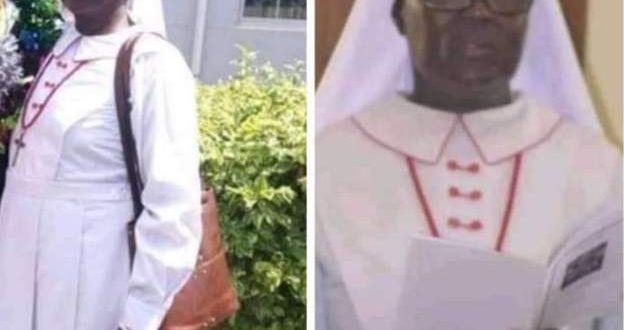 Police in South Sudan say two Catholic nuns were among five people killed in an ambush by armed men along the Juba-Nimule road on Monday.

Sr Regina Roba and Sr Mary Daniel Abud had been returning to the capital city of Juba in a private minibus from the church’s centenary celebrations in Loa Parish, in Eastern Equatoria state.

The church event was attended by President Salva Kiir and Second Vice-President James Wani Igga among other dignitaries and guests from neighbouring Uganda. President Kiir and Mr Igga however returned to Juba on Sunday.

The Juba-Nimule highway has witnessed a number of deadly attacks on commercial convoys in the past, and the killing of foreign nationals, BBC reports.