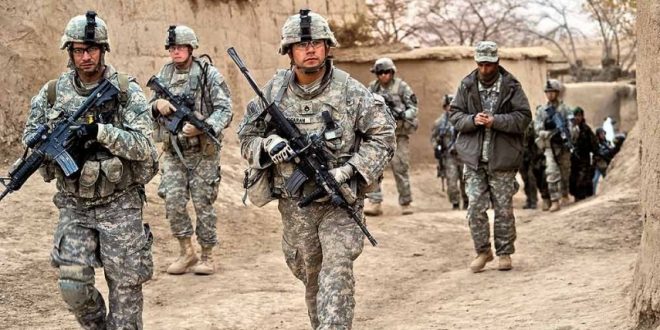 US special forces will soon be deployed to the east of the country to help fight Islamist militants, has said Felix Tshisekedi, president of the Democratic Republic of Congo.

He said they would stay for several weeks, supporting the Congolese army in its campaign against the Allied Defence Forces (ADF).

They will advise gamekeepers in the Virunga and Garamba national parks, which are havens for militia groups.

The US has designated the ADF as a terrorist group affiliated with Islamic State.