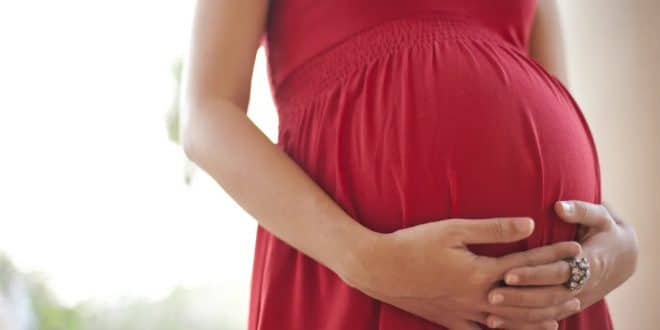 The tragic story took place in Florida, in the southeastern United States. At the end of July, Kristen McMullen, 30 years old and several months pregnant, was hospitalized after being infected with Covid-19. During this first hospital visit, the young woman was also diagnosed with pneumonia, but was sent home a few days later, said NBC.

A few hours later, on July 26, the latter was once again hospitalized. While her stage of pregnancy allows it, Kristen gives birth by an emergency cesarean the next day, before being transferred to intensive care. After a week-long battle, the woman was placed on an artificial respirator before succumbing on Friday, August 6, as her aunt, Melissa Syverson, announced to the American media.

This death is all the more shocking for the family of the victim because she had never had, to their knowledge, a medical history.

In the United States, health authorities have also sent a strong message to pregnant women, urging them to get vaccinated as soon as possible.

“Vaccines are safe and effective, and it has never been more urgent to increase vaccinations, as we face the highly contagious Delta variant and the serious consequences of Covid-19 in pregnant people,” warned Rochelle Walensky, director of the Centers for Disease Control and Prevention (CDC), the country’s leading federal public health agency.