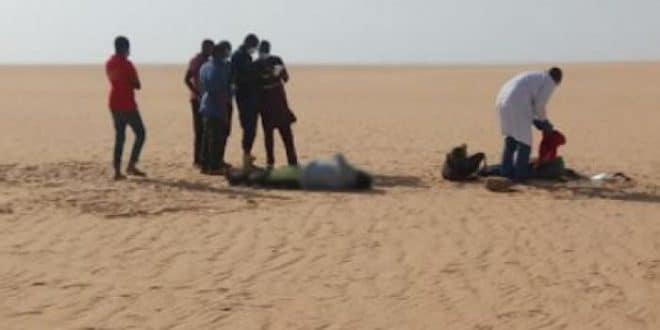 Six lifeless bodies of migrants found in the Tunisian desert

The bodies of two women and four children are reported to have been found in the desert in south-western Tunisia. They are understood to have been migrants from Niger, who apparently died of thirst.

A sole survivor of the group had left to try to find water, but got lost, BBC reports.

The migrants had crossed into Tunisia from Algeria walking in the heat wave that’s currently gripping North Africa.

Read also: Zambia: the opposition deplores the cut-off of the internet and demands its restoration

Tunisia is a point of departure for many people trying to reach Europe.