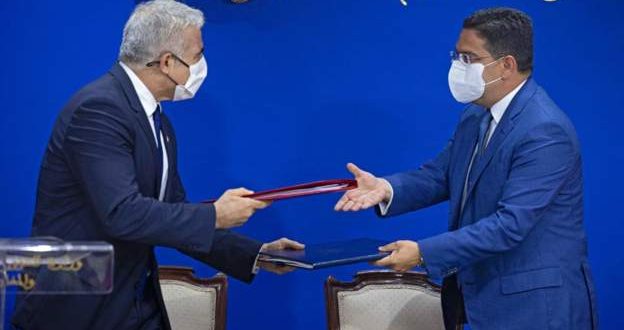 Diplomacy: Israel now has its embassy in Morocco

Morocco broke off relations with Israel more than 20 years ago, when the second Palestinian Intifada, or uprising, erupted.

But the ties were revived last year as part of a series of diplomatic deals between Israel and several Arab states – brokered by the US.

The agreements infuriated the Palestinians, who want the Arab world to isolate Israel until there’s a settlement of the Israeli-Palestinian dispute.