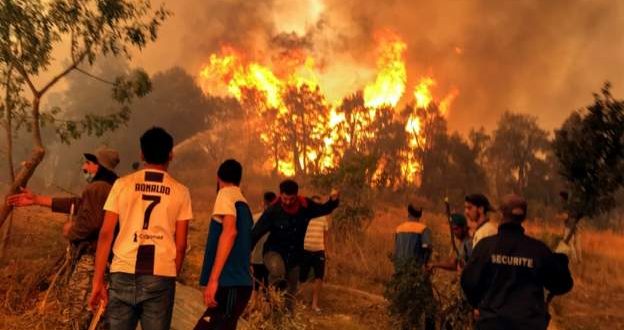 Algeria’s state prosecutor has ordered an investigation after a mob lynched a man accused of deliberately starting fires.

The murder happened in the Tizi Ouzou area, which has been hardest hit as dozens of fires have raged across the country for days – killing 69 people.

Video footage showed the suspected arsonist being beaten and then set alight.

Rights activists said the man had actually come to help fight the fires.

Read also: Twitter and WhatsApp turned off in Zambia

Senior Algerian officials have repeatedly said that arsonists are to blame for much of the devastation that the country’s endured in the series of blazes.