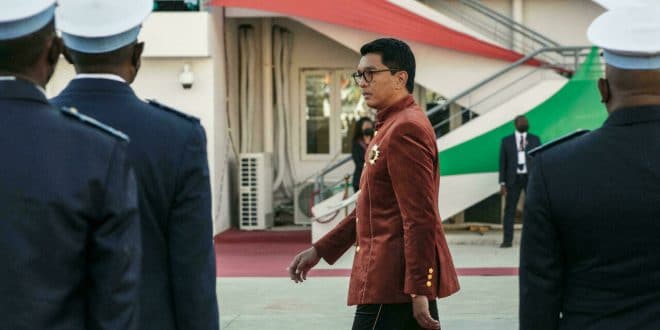 Madagascar President Andry Rajoelina has sacked all his ministers citing ”failures in government”. Their dismissal comes days after he criticised some of their performances as below par.

His office gave no particular reason, but on Sunday Mr Rajoelina said there’d been “failures in government” and “like in a football team” change would be needed.

“There will be a change and this concerns those who do not carry out the work entrusted to them.”

The dismissals follow reports of a foiled plot to kill the president who’s a former coup leader in Madagascar.

More than 20 suspects including 12 from the army have been arrested.

Mr Rajoelina became the island’s president two years ago after a disputed election and a court challenge.