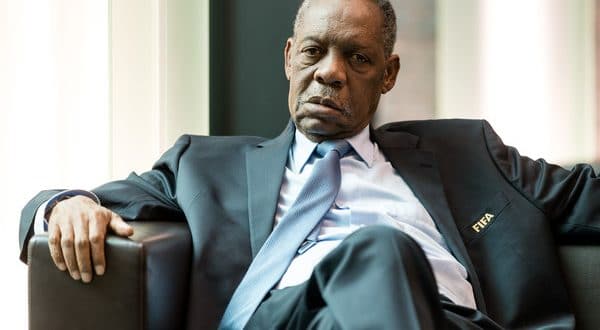 Fifa has banned its former vice president and the ex-president of the Confederation of African Football (Caf) Issa Hayatou for a year.

Football’s world governing body found the 74-year-old Cameroonian responsible for having breached the article relating to “duty of loyalty” in its Code of Ethics.

Fifa’s investigation centred on Hayatou’s involvement in the deals struck with Lagardere Sports over the “media and marketing rights of competitions organised by Caf” while he was president of African football’s governing body.

Following an extensive hearing Fifa’s adjudicatory chamber ruled that, based on the information it had gathered that Hayatou had entered “into an anti-competitive agreement with Lagardère Sport which was detrimental and caused significant damage to Caf.”

The ruling means that Hayatou is banned from taking part in any kind of football-related activity at both national and international level for one year and he was also fined just over $33,000.

The sanction, which comes into effect on 3 August, means that he cannot be involved in January’s Africa Cup of Nations that is being held in his homeland, Cameroon.