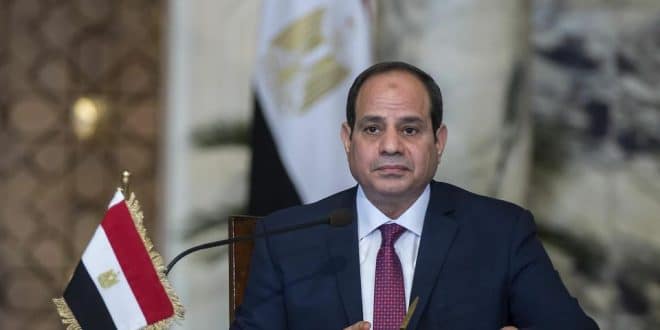 Egypt’s President Abdel Fattah al-Sisi has announced that it was time to increase the price of bread. Mr Sisi said that there would not be a big jump.

This increase has been a highly sensitive issue in the past.

President Sisi suggested it was no longer reasonable to continue subsidising bread to the extent that 20 loaves sell for the price of just a single cigarette.

The International Monetary Fund, which has made substantial loans to Egypt, argues that food subsidies should only benefit those most in need.

Read also: Senegal: police arrest a man disguised as a woman to compose in place of his girlfriend

A hike in the price of bread in 1977 sparked deadly riots.