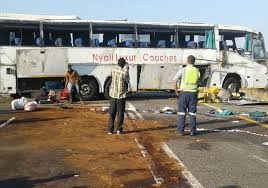 Malawi’s President, Lazarus Chakwera, has declared two days of national mourning in honour of 21 people killed in a horrific road accident on Sunday. They were travelling on the main road connecting the capital, Lilongwe, to the southern city of Blantyre.

The 18 women and three babies were killed when a bus they were travelling in hit a stationary truck and was then hit by another vehicle.

Most were killed on the spot, but three of the victims died in hospital. Another eight people are being treated for multiple injuries.

Read also: More than 700 migrants rescued off Libya and Malta

President Chakwera has ordered that all national flags should fly at half-mast during the mourning period. 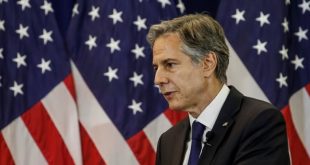