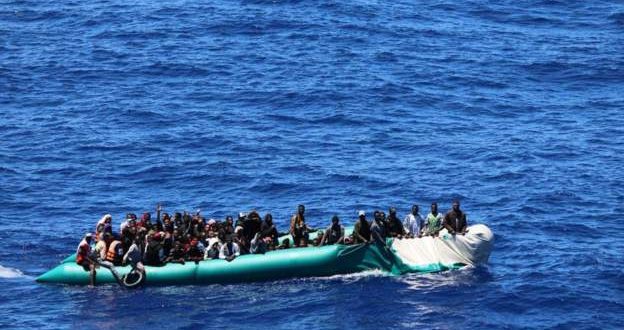 More than 700 migrants rescued off Libya and Malta

They are more than 700 migrants to have been picked up by rescue ships in the Mediterranean Sea off the coasts of Libya and Malta this weekend.

About 400 were rescued from a vessel that was taking in water in the central Mediterranean, a further 100 were picked up off the coast of Malta, and at least four other boats were rescued.

Most migrants seeking to reach Europe set off from the Libyan coast, hoping to reach Italy, a journey of about 300km (186 miles).

More than 900 people have died this year attempting the journey.