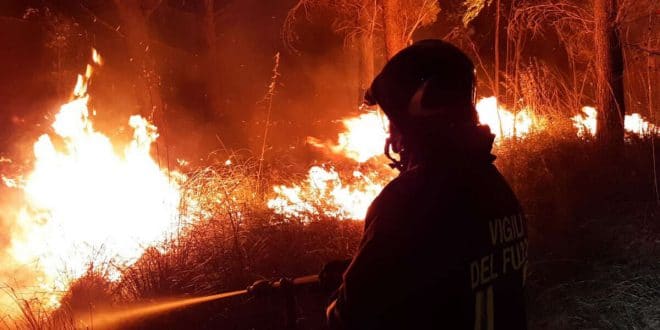 Ibrahim AMEDAHEVI 2 August 2021 Europe, In the news Leave a comment

Greece is hit by “the worst heat wave since 1987”, more than 30 years ago, warned Prime Minister Kyriakos Mitsotakis, while the mercury was to reach 45 degrees Monday in some regions.

Since Thursday, Greece has been going through a scorching period which is expected to peak on Monday and Tuesday, according to weather forecasts. It had been affected by a similar heat wave in July 1987, which mainly affected Athens and killed more than a thousand, due to the lack of air conditioning and air pollution.

“We are facing the worst heat wave since 1987” causing “a load on the electricity network”, said the Prime Minister after a meeting with officials of the Greek electricity distribution operator, Admie.

Kyriakos Mitsotakis assured that the authorities “were doing everything possible to cope with the situation” and urged users to “limit their consumption especially in the early afternoon and at night”.

Read also: More than 700 migrants rescued off Libya and Malta

Heatwaves are a clear marker of global warming, scientists say, and these heat waves are set to multiply, lengthen and intensify even more.

Sudan: mass protest against deal between PM Hamdok and military

COVID-19: WHO due to hold meeting over new variant in South Africa