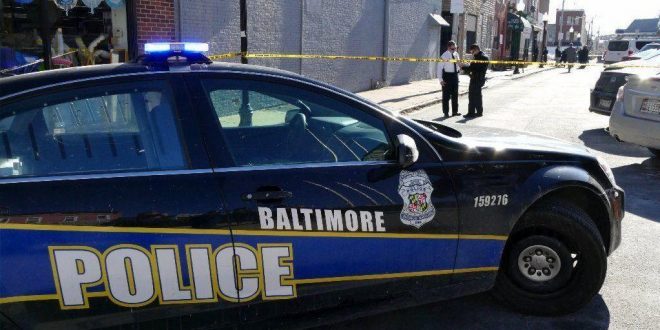 United States: police arrest a woman carrying the corpses of her nephew and niece

An American was arrested with the bodies of two young children in the trunk of her car, police said Friday in Baltimore, in the eastern United States, who made the gruesome discovery during an ordinary traffic stop.

Nicole Johnson, a 33-year-old resident of the port city, has been charged with “ill-treatment leading to the death” of her two nephews, a seven-year-old girl and a 5-year-old boy, police said in a statement .The children had been entrusted to her by her sister.

According to the Baltimore Sun newspaper, she had placed her niece’s body in her trunk as early as May 2020, locking it in a suitcase, and continued to use her vehicle normally. A year later, she had added the corpse of the little boy, in a plastic bag this time.

On Wednesday evening, the police arrested her because she was driving too fast and did not have proper papers. When the officer informed her that her car was going to be impounded, she replied.

The two children had been entrusted to him in 2019 by her sister. During her interrogation, she assured that her niece had died because her head had hit the ground under her blows, but she did not offer an explanation for her nephew, according to the newspaper.