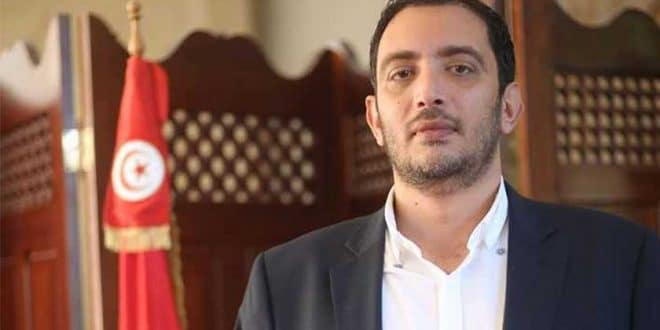 The security forces in Tunisia are reported to have arrested a member of parliament, who has accused President Kais Saied of carrying out a coup.

The wife of Yassine Ayari confirmed his detention, saying that about 20 members of the security forces came to their home.

She accused them of using violence as they arrested him.

Mr Ayari represents a small party in the Tunisian parliament. He made his name as a blogger criticising politicians, including Mr Saied.

He reportedly has outstanding legal charges against him but his lawyer has said that he doesn’t believe that his arrest is related to them.