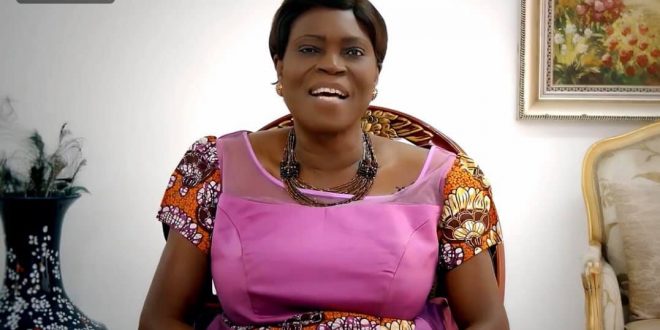 Ivorian ex-first lady Simone Ehivet Gbagbo has been acquitted by the International criminal court. The arrest warrant issued against her has been lifted.

She was facing accusations of crimes against humanity committed during the country’s 2010-2011 post-election crisis, after her husband’s refusal to hand over power to Alassane Ouattara, who won the 2010 election.

The ICC said “the evidence on which the arrest warrant for Simone Gbagbo was based could no longer be considered sufficient. This warrant, therefore deemed inappropriate, ceases to take effect”.

The court in March acquitted Laurent Gbagbo of crimes against humanity and he returned to Ivory Coast on 17 June. The former president and President Ouattara met for the first time in a decade on Tuesday.

Read also: Ghana: authorities do not intend to change laws on homosexuality

Laurent Gbagbo filed for divorce from Simone in June.