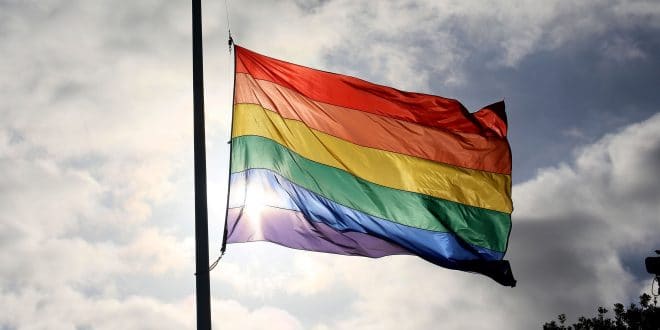 Ghana: authorities do not intend to change laws on homosexuality

Ghanaian information minister says politicians have “no intention” of changing its laws on sexuality, after an anti-gay bill was submitted to parliament. Kojo Oppong Nkrumah said that the country’s current laws on “matters of sexuality” were “adequate”.

Ghana’s criminal code outlaws what it describes as “unnatural carnal knowledge” but does not explicitly mention LGBT+ people.

Last week, the draft of an anti-gay bill was submitted to parliament. It proposed a 10-year jail sentence for people who promoted LGBT+ rights through mainstream or social media, including expressing sympathy or offering social or medical support.

The bill, which sparked outrage and concern, especially among Ghanaians in the LGBT+ communities, is currently in review and expected to be debated next month.