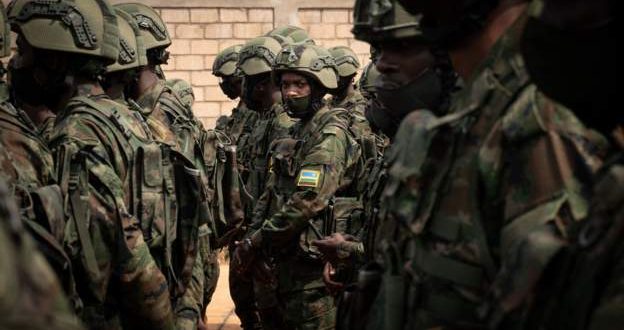 During their recent operations in Mozambique, Rwandan forces killed 14 islamist militants but one Rwandan soldier was injured in the mission. “He is recovering well”, said an army spokesperson.

The operations were launched in different areas of the north between 24 and 28 June.

The coastal town of Mocimboa da Praia was seized by Islamist militant fighters a year ago.

Rwanda deployed 1,000 soldiers to Mozambique to help in the fight against militants. Other African countries are also in the process of deploying their troops.

The Rwandan forces were reported to have helped the Mozambican army retake a base from the Islamist militants earlier this week.

Read also: At least 18 killed by gunmen in Niger near Mali border

The conflict, which began in 2017, has forced hundreds of thousands of Mozambicans from their homes and has caused the shut-down of a multi-billion dollar gas project.