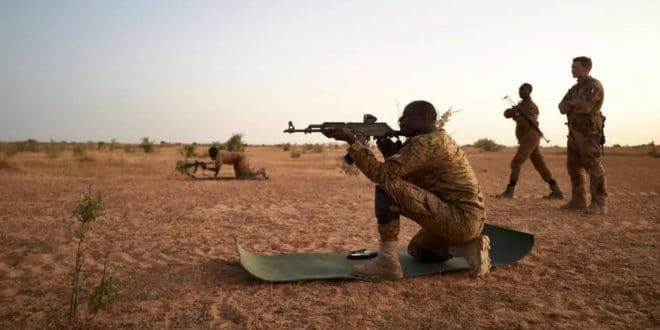 At least 18 killed by gunmen in Niger near Mali border

They are at least eighteen people to have been killed by gunmen in Niger in an area near the border with Mali. The area has been the scene of frequent attacks by Islamist militants.

According to a local authority, armed men on motorbikes attacked the village of Dèye Koukou on Wednesday morning.

Jihadist groups linked to al-Qaeda and the Islamic State group have found it easy to evade local and international troops and cross the three borders between Niger, Mali and Burkina Faso.

In March, an attack in the same district of Niger left 66 people dead.