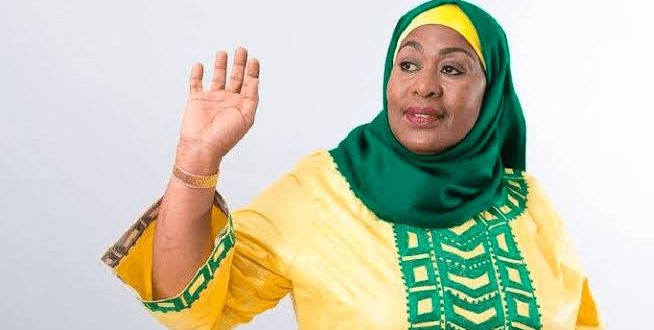 Samia Suluhu Hassan, former Tanzanian vice-president becomes the first woman to be president in Tanzania. This comes after the death of President John Pombe Magufuli from heart complications.

The 61-year-old woman served as President Magufuli’s deputy since 2015.

The Tanzania constitution stipulates that she should serve the remaining five-year term in the top job.