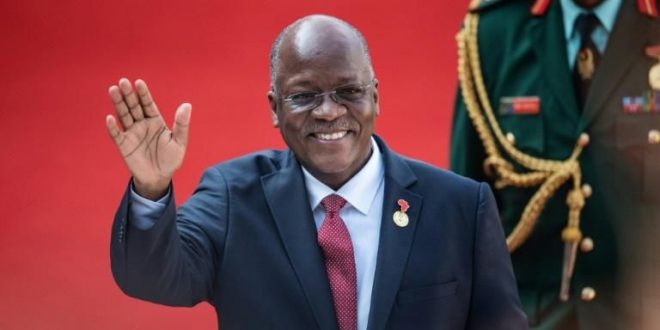 Tanzanian late President John Magufuli’s successor has announced that he will be buried next Thursday, 25 March, in his western home village of Chato.

John Pombe Magufuli died on Wednesday from heart complications at a hospital in Dar es Salaam, the government said.

Tanzanian have reacted with sorrow and disbelief to the news of his death.

On Sunday, his body will be taken to Uhuru stadium in the commercial hub of Dar es Salaam for public viewing.

A second public viewing has been scheduled in the capital, Dodoma, on Monday, which has been declared a public holiday, BBC News reports.

There will be a third public viewing a day after in the western town of Mwanza before the body is taken to Mr Magufuli’s home town.

The late president will then be buried on March 25 in his western home village of Chato.