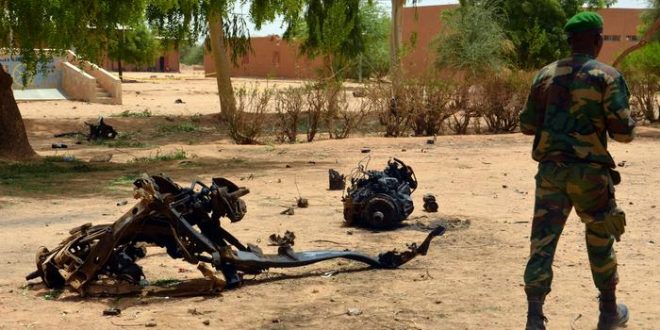 Niger is starting three days of national mourning after 58 people were killed by gunmen in two separate attacks near the border with Mali.

It’s not clear who carried out the killings, but the region has suffered frequent attacks by armed groups linked to the Islamic State group and al Qaeda.

Read also: EU puts brake on COVID vaccine exports to cope with ‘crisis of the century’

In January, more than 100 villagers were killed in the region in one of Niger’s worst ever attacks.