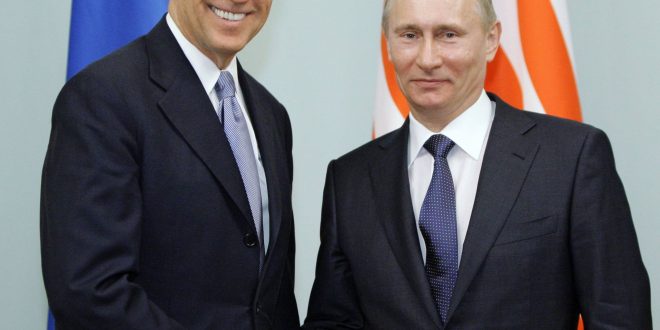 A US intelligence report on Tuesday says the Russian president has, among other things, authorized “influence operations aimed at denigrating President Biden’s candidacy.”

During an interview with the American television channel ABC News on Wednesday, President Joe Biden was asked about his Russian counterpart Vladimir Putin. He said the latter “will pay the price” for interfering in the US presidential elections.

Joe Biden said that during a call at the end of January with Vladimir Putin, he warned him. “We had a long conversation, Putin and I. I know him very well. When the conversation started, I said to him: ‘I know you and you know me, if I establish that [Russian meddling , editor’s note], happened, be ready “.

However, he did not elaborate further on the consequences that this report would entail for Russia. Joe Biden, on the other hand, said he intends to extend an ongoing arms deal between the two countries, writes ABC News, and that he will continue to meet with Vladimir Putin “in places where it is in our mutual interest to work. together”.

Amid questions about the relationship between the two heads of state, the journalist also asks Joe Biden: “You know Vladimir Putine, is he a killer?”. “Yes, I believe so,” replies the American president.