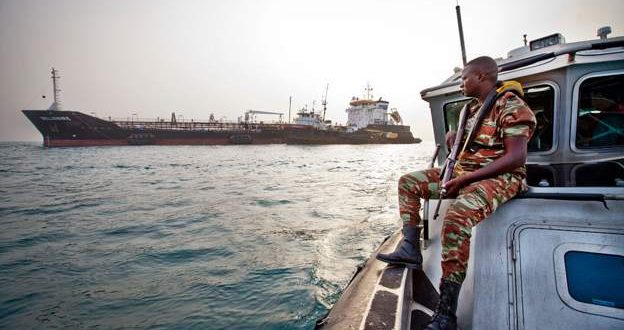 Danish warship to fight piracy in Gulf of Guinea

Denmark will deploy a frigate to the Gulf of Guinea in Africa’s west coast to help address the rising sea piracy in the region.

The country, which is a major shipping nation, will send the frigate to the region for five months from November 2021.

Pirates continue to attack ships in the West African coast and have been behind several kidnappings in the area.

While they mostly target oil and gas tankers, smaller boats have at times been attacked too.

“[Sea piracy] threatens the security of Danish and foreign crews. In such a situation we cannot and shall not just watch. We must stand up for the right to free navigation,” Danish Minister of Defence Trine Bramsen said on Tuesday.

About 40 Danish merchant ships sail through the Gulf of Guinea daily transporting goods worth $1.6bn a year.