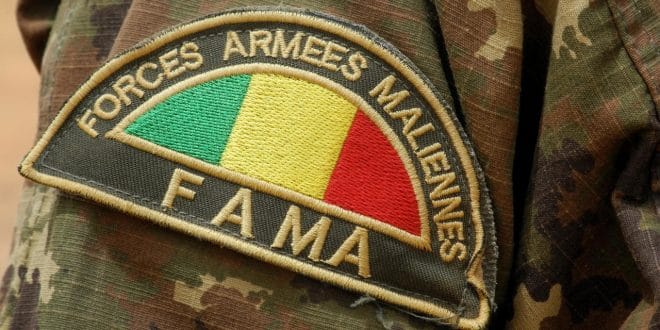 Two Malian soldiers have been killed in an attack in a north-eastern region, AFP news agency quotes the army as saying.

AFP added that the army statement said the assailants stormed a military post south-west of the town of Ansongo, near the borders with Burkina Faso and Niger, in an area where jihadist groups are rampant, on Monday.

Mali is one of several Sahel nations currently fighting jihadist insurgencies and the violence is getting worse.

The dominant jihadist group in this region is the al-Qaeda affiliate Jama’at Nusrat Al-Islam wa’l-Muslimin (JNIM). 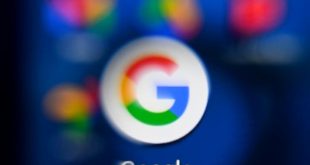 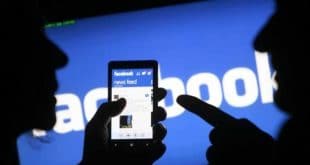 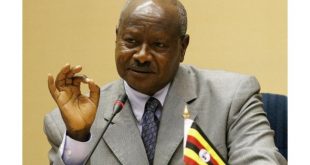 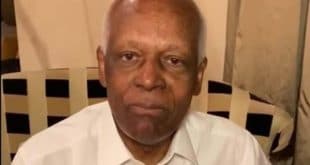 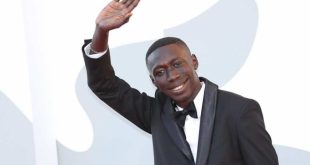