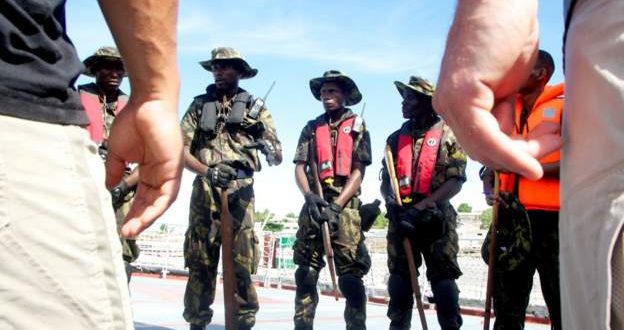 Two months, is the time the American special operations forces will spend training troops in Mozambique in an attempt to prevent the spread of militant Islamist violence in the north of the country.

Insurgents have staged regular attacks in the gas-rich Cabo Delgado province since 2017, leaving at least 2,500 people dead and half a million displaced.

In response, Mozambique has turned to private military companies but rights groups have accused mercenaries and government forces of abuses, including shooting civilians.

Read also: UK shows confidence in Astrazeneca, despite its suspensions in several countries

The US embassy said the training programme would prioritise civilian protection, human rights and community involvement to help combat what it called Islamic State in Mozambique.