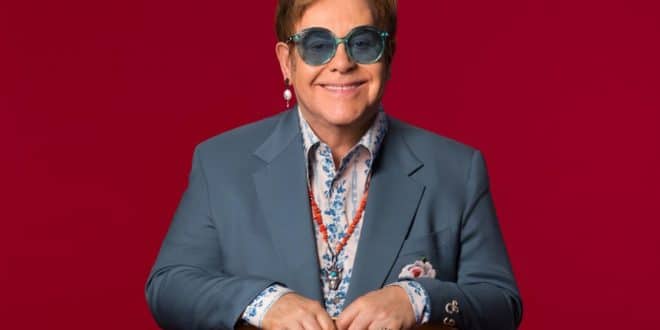 Jonathan Carreidas 16 March 2021 In the news, Religion Leave a comment

Elton John the English singer, songwriter, pianist, and composer has not at all appreciate the last decision of the Vatican which considers same-sex union as a “sin” and says “it can’t be blessed”.

The star, gay, who married his long-term partner David Furnish in 2014, claims the stance is hypocritical as the Vatican invested “millions” in his 2019 biopic Rocketman.

He posted a statement on social media after the Vatican’s orthodoxy office, the Congregation for the Doctrine of the Faith, issued a formal response to a question about whether Catholic clergy can bless gay unions.

The answer, contained in a two-page explanation published in seven languages and approved by Pope Francis, was “negative”.

Writing on Instagram, Sir Elton said: “How can the Vatican refuse to bless gay marriages because they ‘are sin’, yet happily make a profit from investing millions in Rocketman – a film which celebrates my finding happiness from my marriage to David?? #hypocrisy”.

The singer, 73, tagged both the Catholic Church and Pope Francis in his message.