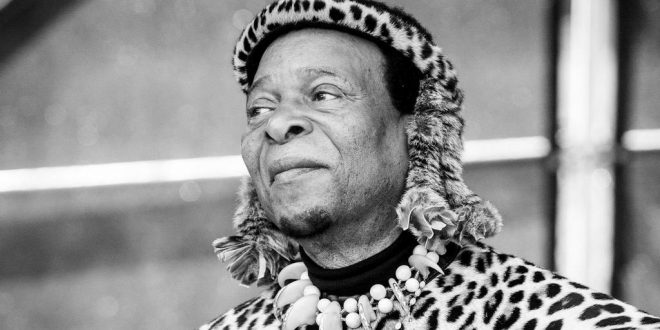 Zulu King Goodwill Zwelithini will be buried in a private ceremony on Wednesday followed by a memorial on Thursday.

According to the leader, only a select group of men would attend the burial.

“He said he would like to be buried at night and only by men. So we agreed with the royal family that his wish should be granted. And that will happen in private,” Prince Buthelezi said.

The 72-year-old who suffered from diabetes, died of Covid-related complications on Friday as reported by BBC News.