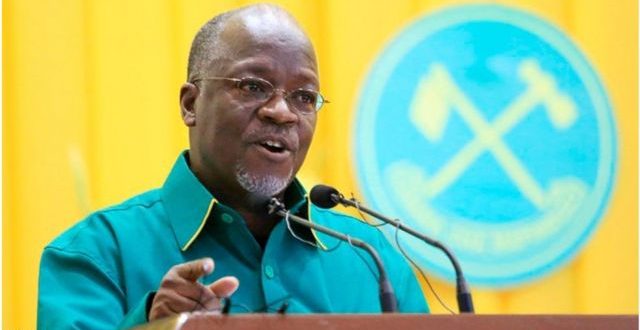 Tanzania’s justice minister has dismissed concerns about the whereabouts of President John Magufuli, who has not been seen in public for nearly two weeks.

Mwigulu Nchemba said Mr Magufuli was not a TV presenter or leader of a jogging club so he didn’t need to post selfies of himself every day.

Exiled opposition leader Tundu Lissu told the BBC that according to his sources the president was being treated in hospital for coronavirus in Kenya.

Another Tanzanian politician told Associated Press, on condition of anonymity for fear of a backlash, that he had spoken to people close to the president who said he was seriously ill and in hospital.