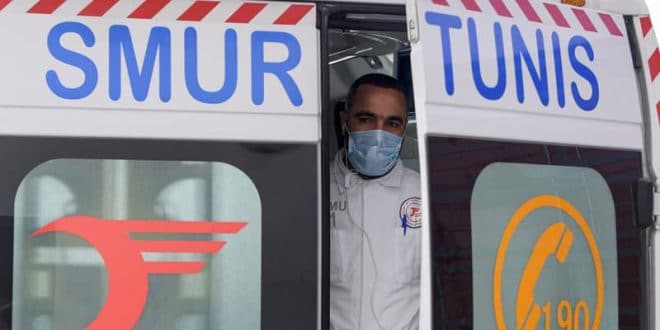 Five dead and 25 hospitalized after drinking adulterated alcohol in Tunisia

Five people died and 25 others were hospitalized in central Tunisia after consuming non-food alcohol, according to preliminary evidence, regional health authorities said.

The director of health for the Kasserine region (in the center-west of the country), Abdelghani Chaabani, told AFP that 30 people living in the same area of ​​the city had been hospitalized on Saturday evening. Five have died, while two others are on life support. Eleven were able to leave the hospital, he said.

“Samples have been taken and are being analyzed to confirm the cause of death,” said Dr Chaabani, referring to a “mixture” of alcoholic substances.

According to local media, the victims had consumed “Kwaras”, adulterated cologne, to make an alcoholic drink consumed in the poorest or most isolated areas of the country because it is cheaper and more accessible than beer. An investigation has been opened.

Read also: Denmark suspends AstraZeneca vaccine as a precaution after cases of thrombosis

Recall that during a similar incident last May in a poor district of Kairouan, six Tunisians were dead and 33 others more or less seriously intoxicated after consuming a methanol derivative.