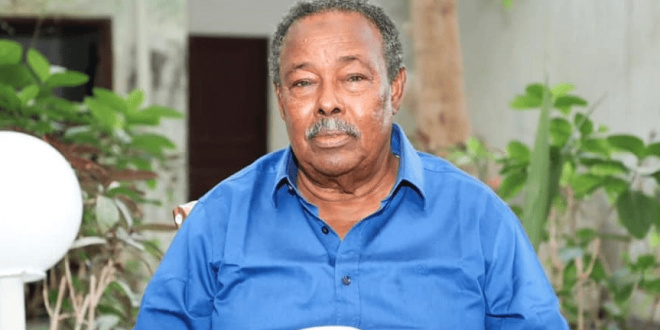 He rose to power in 1991 after the overthrow of President Siad Barre and stayed in office until 2000. He was succeeded by Abdiqasim Salad Hassan.

President Mohamed Abdullahi Farmajo has said flags will fly at half-mast for three days in honour of the former president.

Politicians and former government officials have been sending messages of condolence.