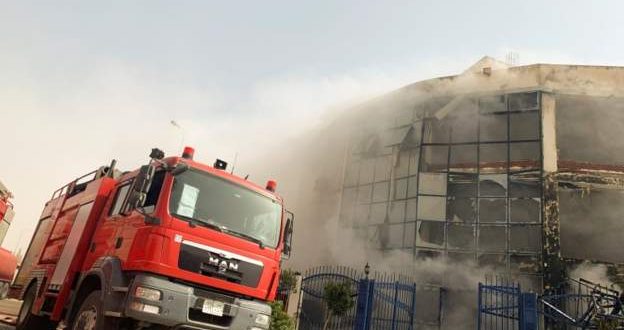 A fire at a clothing factory in Egypt has killed at least 20 people. Reports still coming in say that another 20 or so were injured.

Twelve fire engines dealt with the blaze, on the eastern outskirts of the capital, Cairo, BBC News reports.

It is not yet clear what caused the fire.