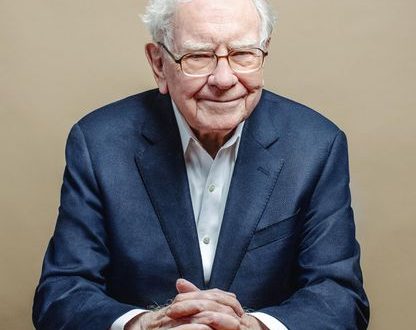 On Wednesday, his firm Berkshire Hathaway‘s share price hit an all-time high, pushing his fortune to $ 100.3 billion. This is the first time that it has crossed this milestone.

90-year-old Warren Buffett, known as the “Oracle of Omaha”, is one of the most successful and respected leaders of all time, but his fortune has never reached such a peak, with investors betting in recent years on the values ​​of the technology sector.

According to Forbes, the Berkshire Hathaway conglomerate owns more than 60 companies, including US insurer Geico and battery maker Duracell.

The founder of the Facebook network, Mark Zuckerberg, is in 6th position with an estimated fortune of 96.7 billion.