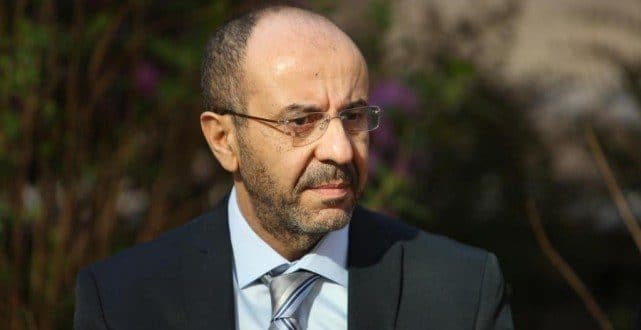 A court in Tunisia has sentenced the brother-in-law of the ousted president, Zine al-Abidine Ben Ali, to 10 years in jail for corruption.

The court found that Belhassen Trabelsi and the owner of El Hiwar TV had set up a private company where they siphoned off advertising revenues from state television, BBC News reports.